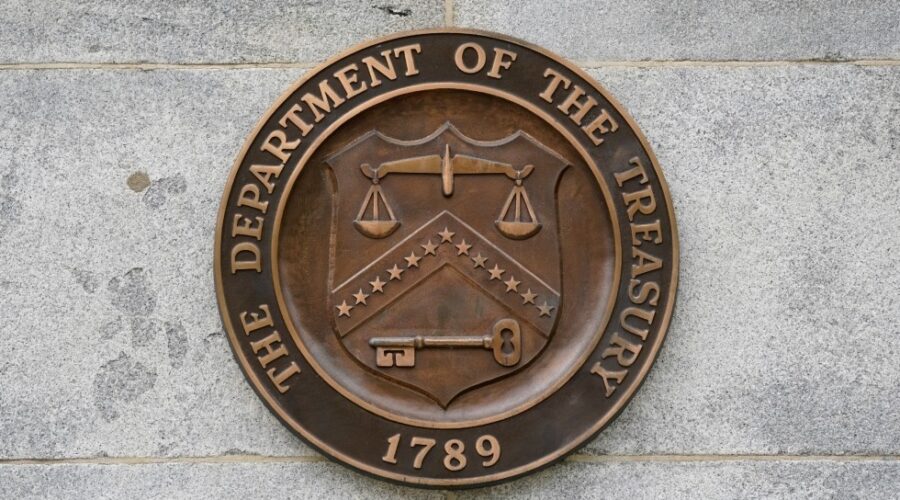 The illegal transfer of Russian assets to Ukraine would be a “breach of fundamental American values,” Moscow says

Russia has denounced plans by the US government to give Ukraine assets confiscated from Russian citizens, warning the move will undermine confidence in the global financial system and erode the protection of private property.

In a statement issued on Thursday night, the Russian Embassy in the US accused Washington of an “obvious disregard of generally accepted legal norms” after the Department of Justice announced that it would transfer “forfeited” Russian assets to Kiev.

“Such dangerous precedents only serve to discredit the United States as a ‘bastion’ of free enterprise. Washington, with its own hands, is undermining confidence in both the American and international financial system, as well as the security of the dollar jurisdiction,” it said, calling the decision “a breach of fundamental American values which erroneously seemed unshakable.”

US President Joe Biden first proposed the asset transfer scheme in April, suggesting that any seized property thought to be “linked to Russian kleptocracy” should be used to “support Ukraine.” To make the plan work, Congress was required to amend several laws, and the DOJ confirmed on Thursday that those changes were included in a massive $1.7 trillion spending package passed late last year.

Washington and its allies have also frozen assets belonging to Russia’s central bank, totaling around $300 billion, but have so far found no legal justification to seize that property outright.

Last week, Russian Foreign Ministry spokeswoman Maria Zakharova slammed the confiscation of assets as “a completely illegitimate measure, violating commonly acceptable standards of commercial and international law.” She warned that any attempt to take Russian-owned funds and redirect them to Ukraine would violate property rights and said Moscow would respond with “appropriate” countermeasures.

More than 1,000 Russian entities and 1,300 individuals are currently under American sanctions, according to data from the Atlantic Council, a Washington, DC-based think tank with close ties to the NATO alliance. The total value of Russian assets held by the US government has not been made public, however.