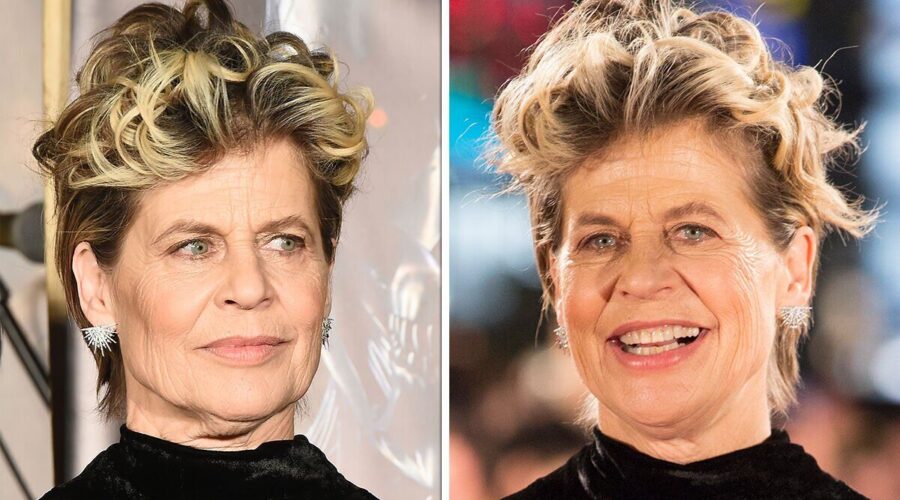 IN ORDER to prepare for her role in the second Terminator film within the popular franchise, actress Linda Hamilton, who plays Sarah Connor, trained three hours a day for six days a week. Having become somewhat known for being an individual with a “f*** you” attitude and sassy persona, it may come as a surprise to some that behind the scenes, Hamilton has struggled to get to grips with her mental health condition.