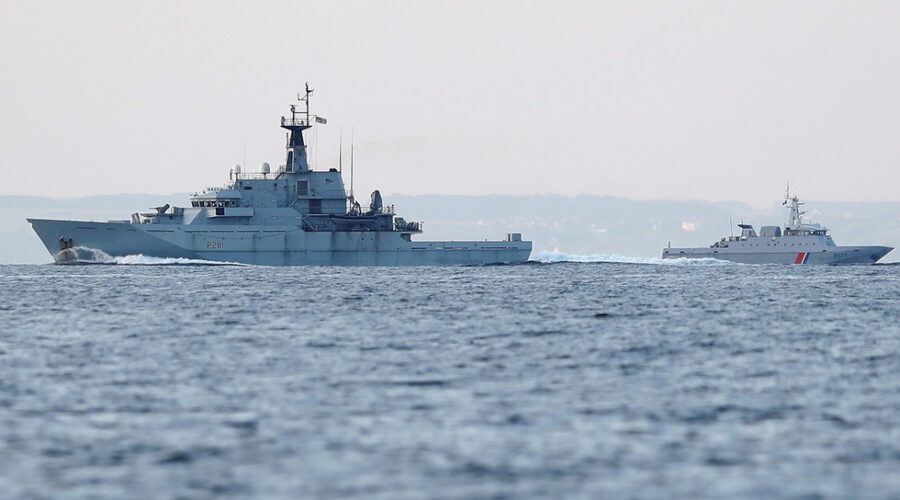 Paris has rejected the thought of a joint British-French patrol within the Channel to battle unlawful migration, with the nation’s PM Jean Castex stating that maintaining UK army away from its borders was a matter of “sovereignty.”

The formal rejection was pronounced in a letter, despatched by Castex to his UK counterpart Boris Johnson. Excerpts from the letter have been revealed by the media late on Thursday, with the complete textual content anticipated to be formally revealed shortly.

“We can’t settle for…that British police or troopers patrol on our coasts. It is a query of sovereignty and I do know your authorities’s sensitivity in direction of respecting the sovereignty of others,” Castex wrote.

On the identical time, the prime minister reiterated Paris’ readiness to pursue “operational cooperation” with London, but didn’t seem to stipulate any particular measures within the area.

The doc is available in response to an open letter, despatched by Johnson to French President Emmanuel Macron final week. Other than floating the thought of joint patrols within the English Channel, the British prime minister additionally urged returning all migrants, who crossed into the UK by sea, again to France. The explosive proposal, nonetheless, was circuitously addressed by Castex within the new letter.

Whereas Johnson argued it “would considerably scale back – if not cease – the crossings,” the proposal brought about an uproar in Paris. Inside Minister Gerald Darmanin, as an illustration, said that France wouldn’t be “held hostage by home British politics,” urging London to decrease its “financial attractiveness,” which Paris believes to be the foundation of the unlawful migration concern.