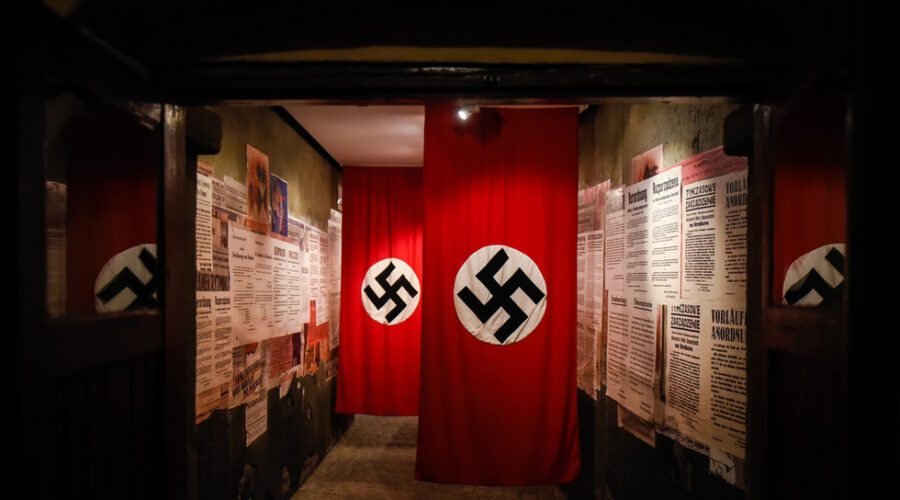 An official inquiry has discovered that Germany’s justice system was staffed with former Nazis for many years after the Second World Battle, At one level, three out of 4 prime officers on the prosecutor’s workplace had been former social gathering members.

Launched on Thursday, the 600-page report was compiled by historian Friedrich Kiessling and authorized scholar Christoph Safferling, and covers the Chilly Battle interval operating from the early 1950s till 1974. The work was commissioned by the federal prosecutor’s workplace.

The researchers discovered that, at one level in the course of the 1950s, roughly three in 4 prime officers within the federal prosecutor’s workplace had been members of the Nazi Get together. It took till 1972 earlier than former Nazis had been not within the majority in that workplace, and till 1992 earlier than the judicial system had been absolutely purged of ex-members of the fascist social gathering.

“There was no break, not to mention a acutely aware break, with the Nazi previous,” the researchers stated of the scenario.

Presenting the inquiry’s findings, state secretary on the justice ministry Margaretha Sudhof stated the nation has “lengthy remained blind” to the presence of ex-Nazis in senior positions after the top of the Second World Battle.

“On the face of it they had been extremely competent legal professionals… however that got here in opposition to the backdrop of the demise sentences and race legal guidelines through which they had been concerned,” Sudhof commented.

In a press release concerning the research’s publication, Justice Minister Christine Lambrecht stated she welcomed “the truth that the Federal Prosecutor’s Workplace can also be grappling with its troubled previous and is shedding extra mild by itself Nazi entanglements within the post-war interval.”

The newest research follows an earlier report revealed in 2016, which acknowledged that in 1957 – greater than a decade after the warfare had ended – 77% of senior officers within the justice ministry had been former Nazis. On the time of that publication, then-Justice Minister Heiko Maas acknowledged that the “Nazi-era legal professionals went on to cowl up previous injustice fairly than to uncover it, and thereby created new injustice.”