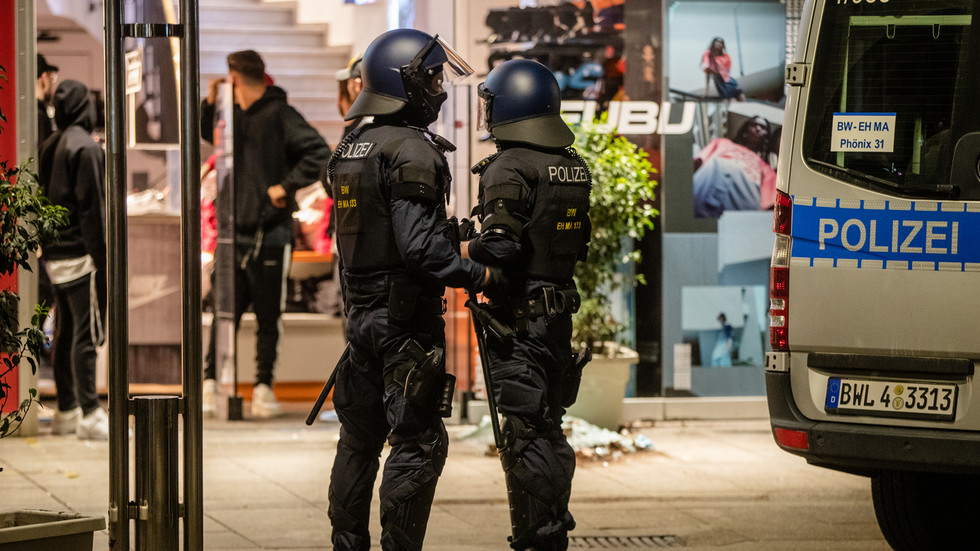 An op-ed by a left-wing German columnist wherein she referred to as for the abolition of the “trash” police forward of the Stuttgart riots drew the ire of the inside minister, who pledged to carry her accountable for the incendiary piece.

Horst Seehofer advised Bild newspaper that “as inside minister,” he’ll register “a prison grievance in opposition to the columnist due to the unspeakable article in taz concerning the police.”

Seehofer, a heavyweight from the CSU, the Bavarian sister social gathering of Chancellor Angela Merkel’s CDU, acknowledged that “an absence of inhibition in language” results in “lack of inhibition in deeds, and to excesses of violence, simply as we noticed in Stuttgart.”

We can not settle for this any longer.

The column in query appeared in final week’s version of Tageszeitung (generally often known as taz), a left-leaning progressive newspaper based mostly in Berlin. In it, contributor Hengameh Yaghoobifarah demanded that all the police drive of Germany be defunded as they’re “incapable of working” and harbor an “authoritarian and [fascist] mindset.”

She added that there’s just one place the place German cops ought to search employment – “the trash dump.”
“Not as waste collectors who’ve keys to homes, however on the trash heap the place they’re truly surrounded solely by waste. They will surely really feel most snug amongst their very own sort.”

Yaghoobifarah’s defund-the-police name – which apparently drew inspiration from an identical debate within the US – didn’t go over effectively with German legislation enforcement. The nationwide police union filed a grievance in opposition to taz a day after the inflammatory piece was revealed.

The newspaper itself was caught red-faced, with chief editor Barbara Junge apologizing for the op-ed. Calling it “satirical,” she nonetheless acknowledged that it “went fallacious.”

Seehofer’s pledge comes on the heels of large unrest within the metropolis of Stuttgart, which broke out this weekend following routine drug checks by police. Officers had been attacked by tons of of rioters who pelted them with stones and smashed patrol automobiles. The mayhem, which lasted for a number of hours, prompted the authorities to deploy reinforcements to quell the violence and make arrests.