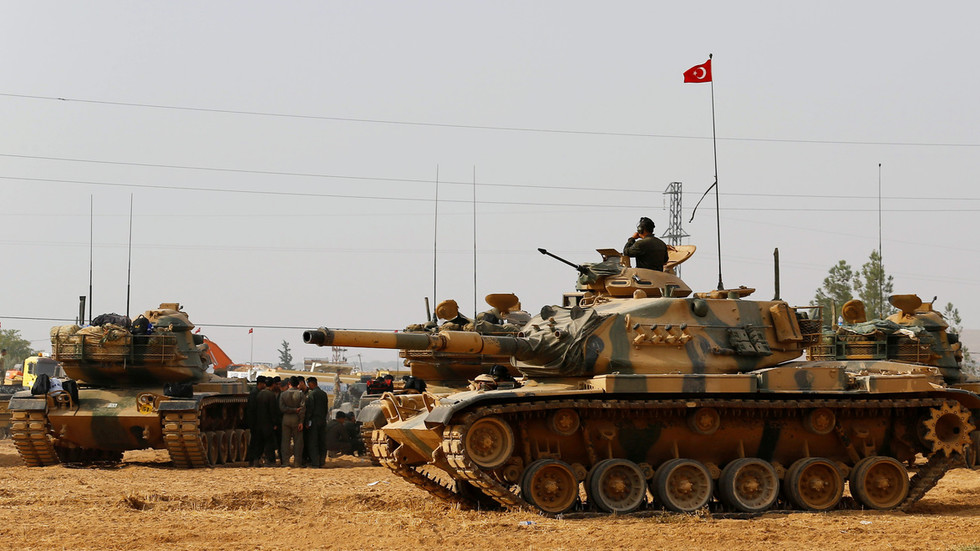 The Turkish navy has begun an air and floor operation towards Kurdish PKK militants in northern Iraq, calling it an act of self-defense to weed out “terrorists” within the space.

Named Operation Tiger-Claw, the incursion includes Turkish commandos supported by warplanes, helicopters and armed drones. The Protection Ministry mentioned on Wednesday that its planes had struck Kurdish targets in northern Iraq’s Haftanin area, and that troops have been already on the bottom.

In a press release launched on Twitter, Turkey’s navy described the assault as “respectable self-defense” towards PKK forces and “different terrorist components” accused of finishing up assaults on Turkish personnel within the area.

The Turkish navy shared a video of its command middle, which incorporates footage of what seems to be aerial drones working within the focused space. Additionally they claimed that the operation has up to now been a hit, however haven’t but disclosed whether or not there have been any casualties on both facet.