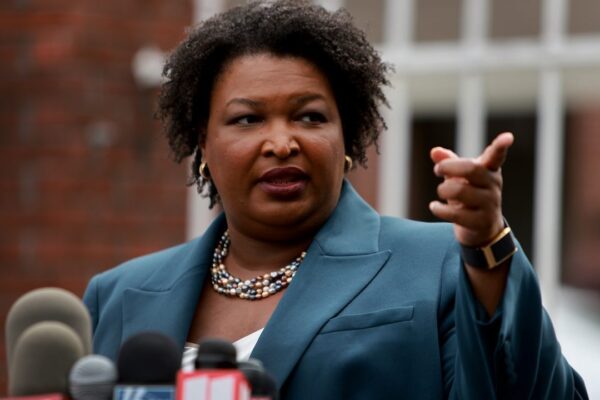 Georgia Democrat Stacey Abrams, whose campaign has doled out over $450K for private security, is on the board of directors for a radical foundation that wants to abolish police. 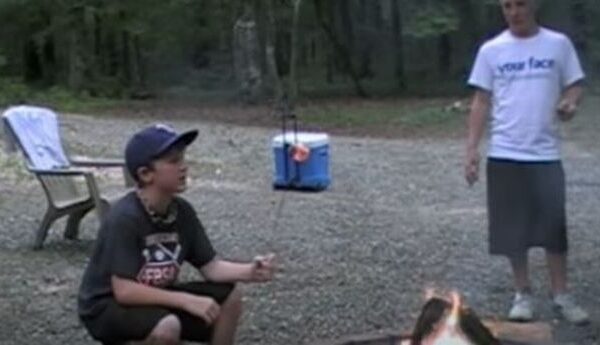 ALTHOUGH heart disease represents a scary prospect, some parts of your risk are modifiable. From diet to exercise, there's plenty you can do to reduce your risk of the condition. Unfortunately, new... 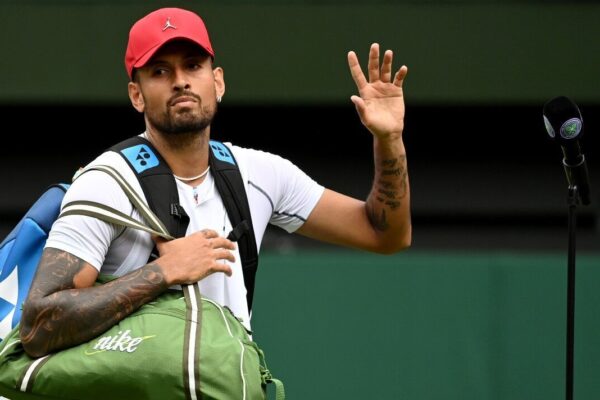 AUSTRALIAN "bad boy" and Wimbledon hopeful Nick Kyrgios has broken a historic SW19 rule, responding to criticism by saying: "I do what I want." 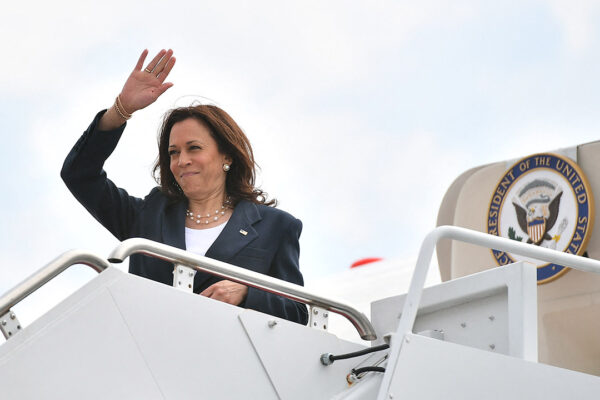 Vice President Kamala Harris is expected to travel to Chicago, Illinois, on Tuesday, following a weekend of deadly shootings across the city. 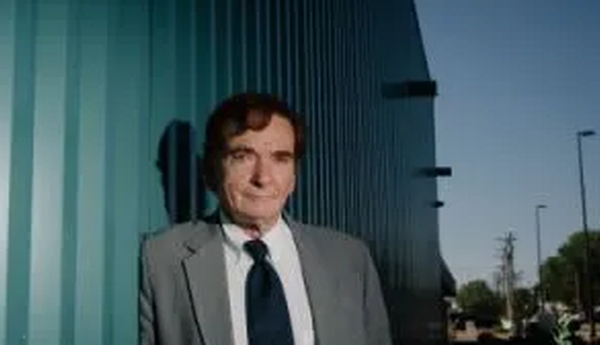 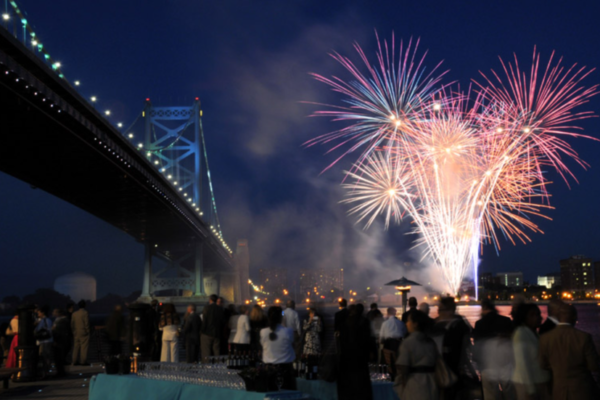 LINDSAY WAGNER is best known for her role in The Bionic Woman, where her tennis playing character is fitted with robotic implants. Fittingly, the star is also recognised as a symbol of longevity. 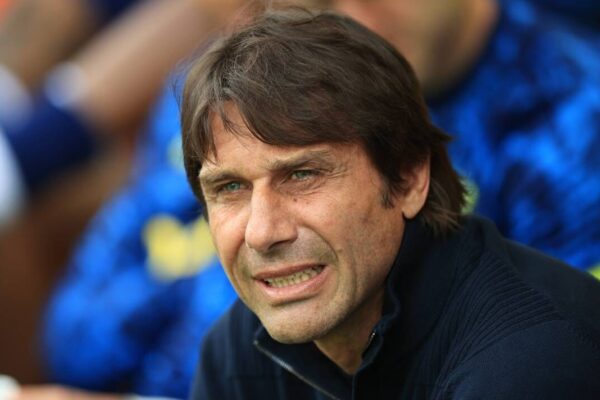 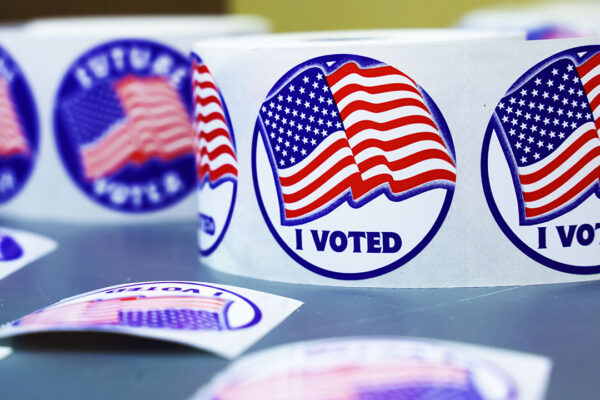 A GOP group working to elect Republicans at a state level insist economic woes will be the main focus for voters in the upcoming midterm elections.